A message from Prytanis, Benjamin Johnson '18

During the last school year, we recruited the largest Fall and Spring classes in forty years (27 new members in the Fall, 14 in the Spring). This fall we had another outstanding rush with 18 new members bringing the overall chapter size to 78 men.

As a result of our accomplishments last school year, we were recognized at Conclave this past August with the following awards:

Our Board of Advisors was restructured to include an alumnus advisor assigned to each undergraduate executive board member.

The chapter President and Vice President attended TKE Leadership Academy in Colorado Springs last summer. It is indeed an honor to lead Lambda Chapter at this exciting time in our fraternity’s history.

And finally, we were excited to host the 100th Anniversary of Lambda Chapter of Tau Kappa Epsilon. If you joined us for this momentus event on November 10-11, 2017, you know that it was a great celebration! And if you didn’t make, we hope you will visit the chapter house soon. We would like to see you.

Yours in the Brotherhood, 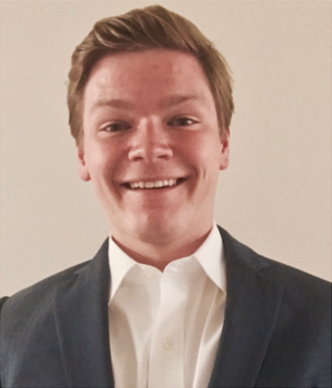